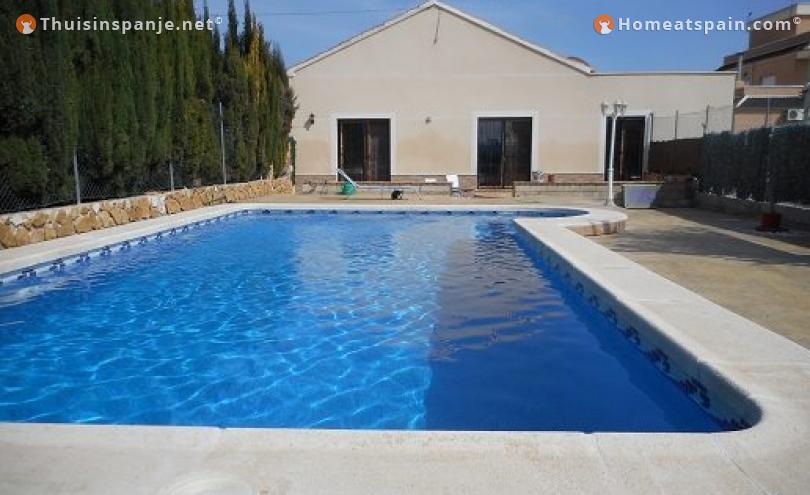 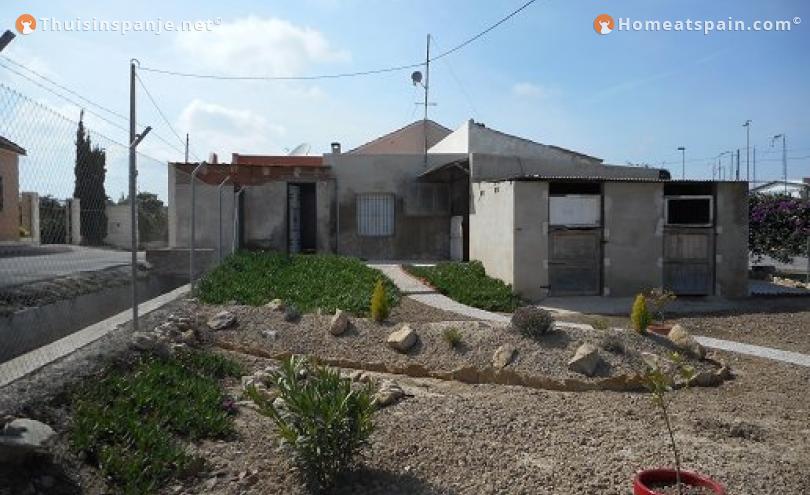 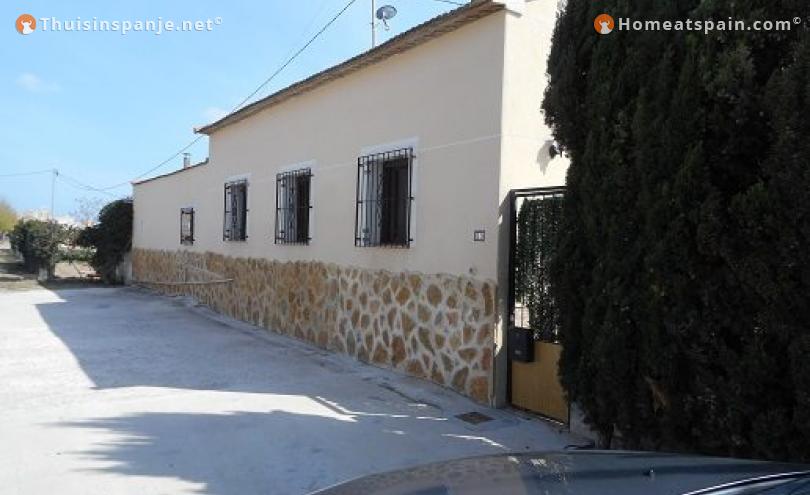 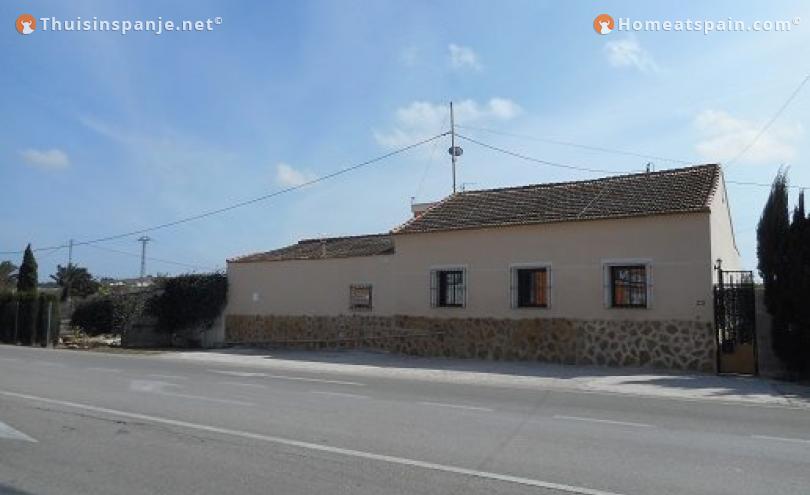 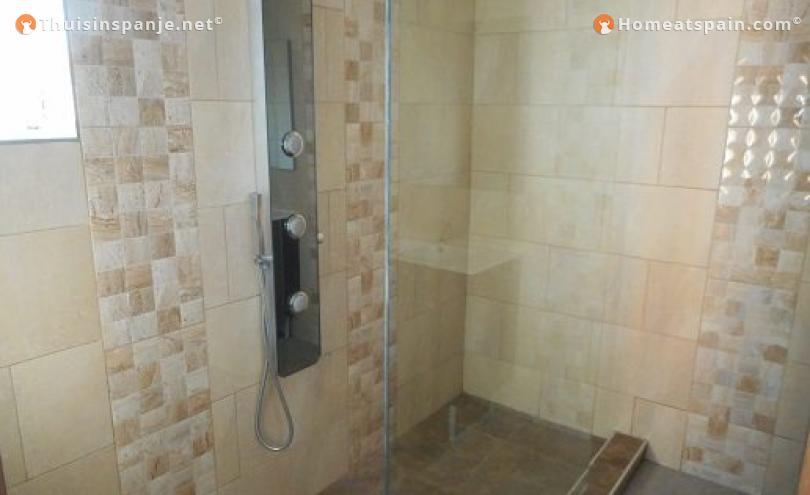 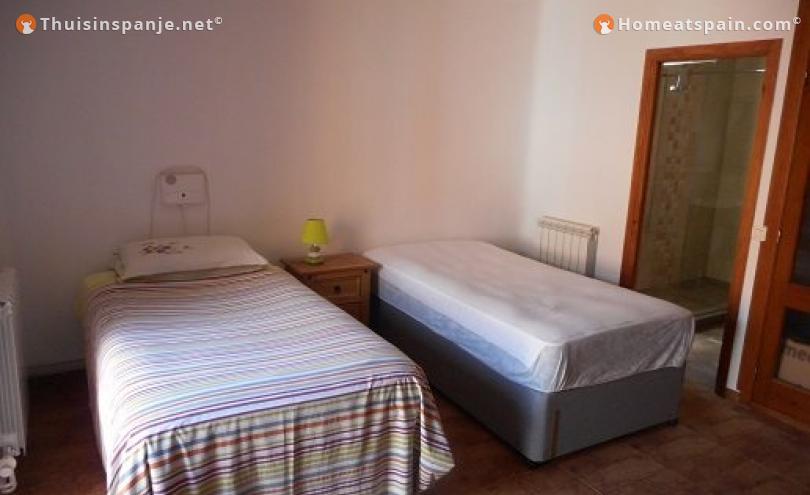 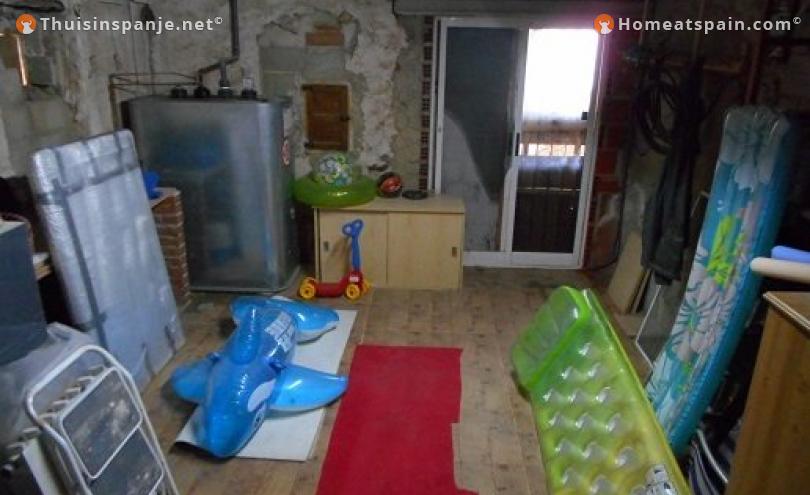 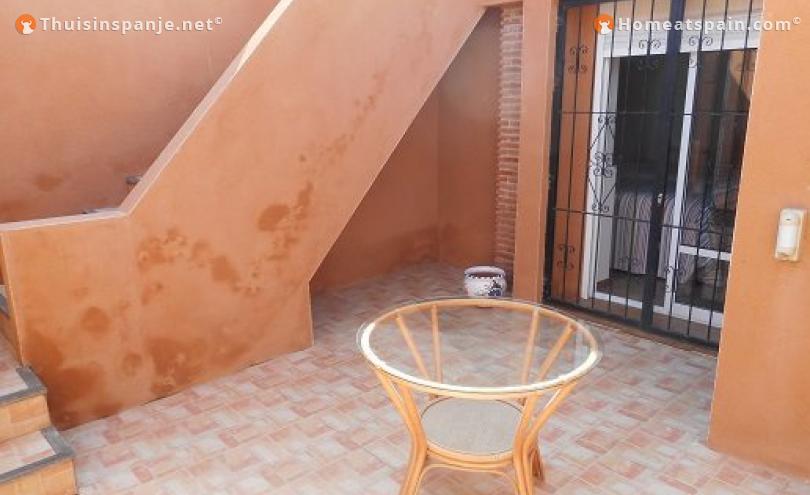 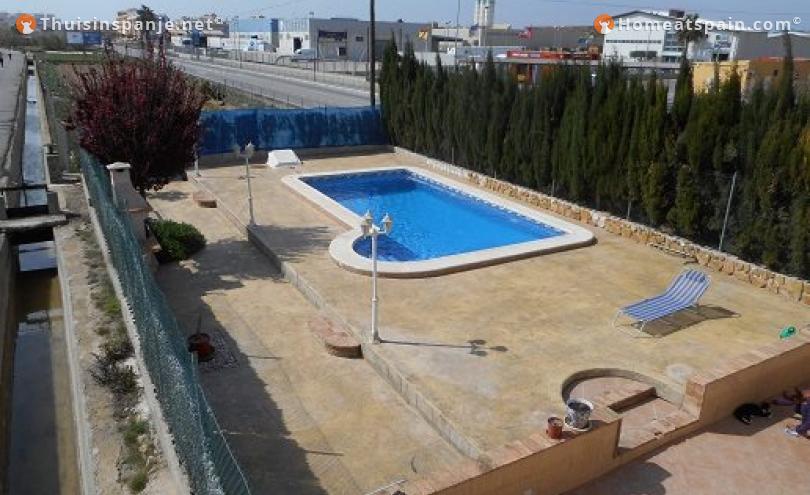 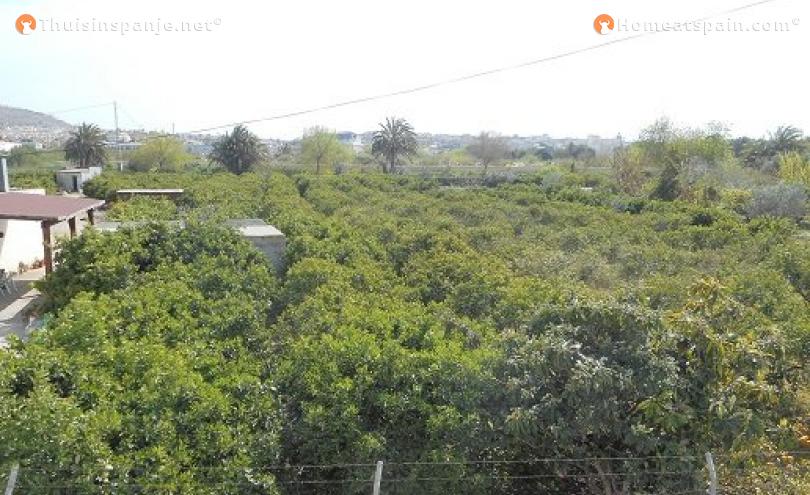 finca for sale in formentera del segura at the costa blanca

Vega Baja Formentera del Segura
The Vega Baja del Segura is an area in the province of Alicante in the Spanish autonomous region of Valencia on the east coast of Spain on the Costa Blanca. The total area of ​​the Vega Baja is 957 km² and has about 400.000 inhabitants. The area of ​​Vega Baja del Segura has 27 places or municipalities. Vega Baja del Segura is a region of the autonomous region of Valencia in Spain and located in the southern most tip of the province of Alicante, on the border with the Murcia region. The capital Orihuela is an important historical city. This city, located on the plain, is part of the largest municipality in the region and is the second with a population of over 80.000 inhabitants. The port city of Torrevieja, located on the coast is the largest city in terms of population, with more than 100,000 inhabitants.

This detached restored farmhouse-finca with 210 m2 living space on one level, is located in Formentera de Segura on a 1000 m2 plot with a private swimming pool. The entrance opens up a spacious room with high ceiling currently used as a dining area and a kitchen. Through the kitchen is the utility room with washing machine, fridge freezer and another sink. An arched opening from the kitchen / dining area opens up into a large lounge with oil central heating and working fire. The flooring is tiled and the walls are stylishly bricked with feature alcoves.Through the lounge are the hall with 3 double bedrooms, 2 bathrooms and a cloak room. From the main bedroom of the finca there is a door which leads to a small patio with steps up on the roof solarium from where extended views can be enjoyed over the gardens, pool and orange groves of the neighbouring plots. The tiled front garden has a large private swimming pool, a BBQ area and several seating areas. The garden of the finca is private and fully fenced. The back of the property offers a 600 m2 landscaped garden, currently used for growing vegetables. There is a garage and stables which could be reformed into extra accommodation or outside bar for example.

Extra information
Formentera del Segura is a municipality in the Spanish province of Alicante in the Valencia region with an area of 4 km². In 2017 Formentera del Segura had more then 4500 inhabitants. The village of Formentera is within walking distance from the property, a side road leads to the commercial centre of Benimar with loads of Bars and restaurants and Supermarkets. There is a regular bus / public transport connection from Formentera to Guardamar. The distance to the coast is only a 10 minute drive by car and Alicante airport is only a 30 minute drive away. This property needs to be viewed to appreciate the full potential.

Formentera del Segura is a municipality in the Spanish province of Alicante. This finca is for sale.