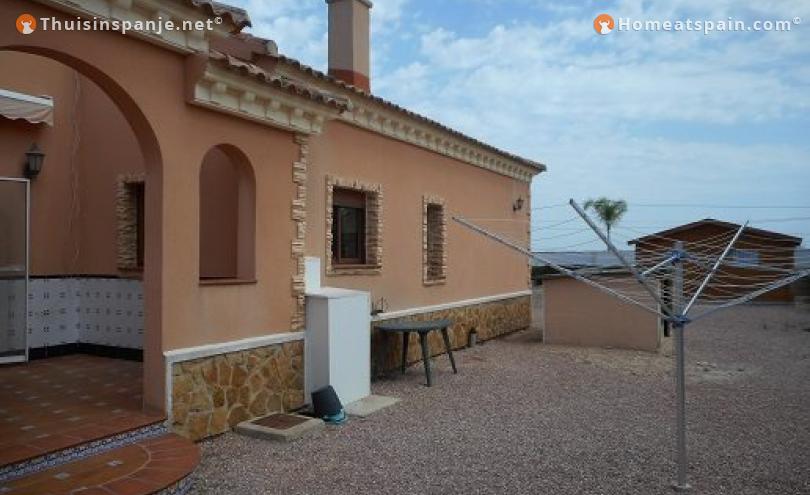 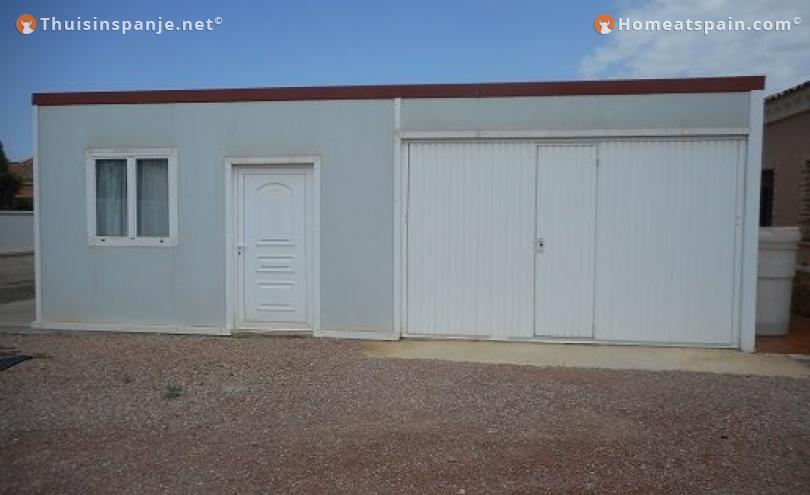 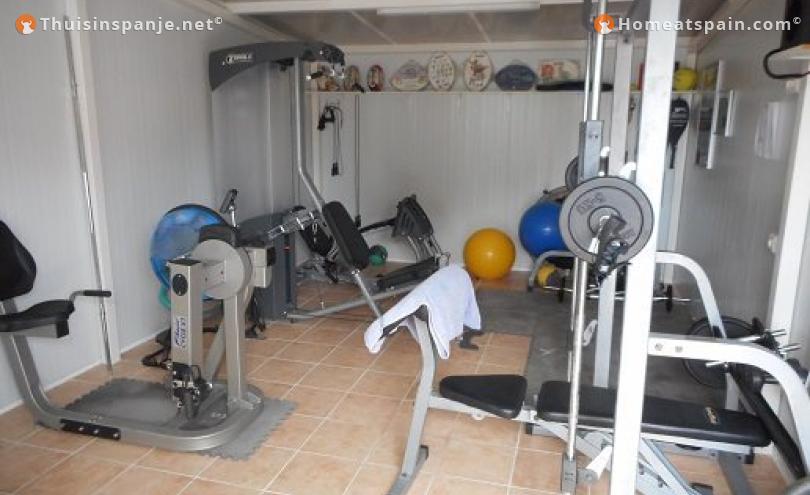 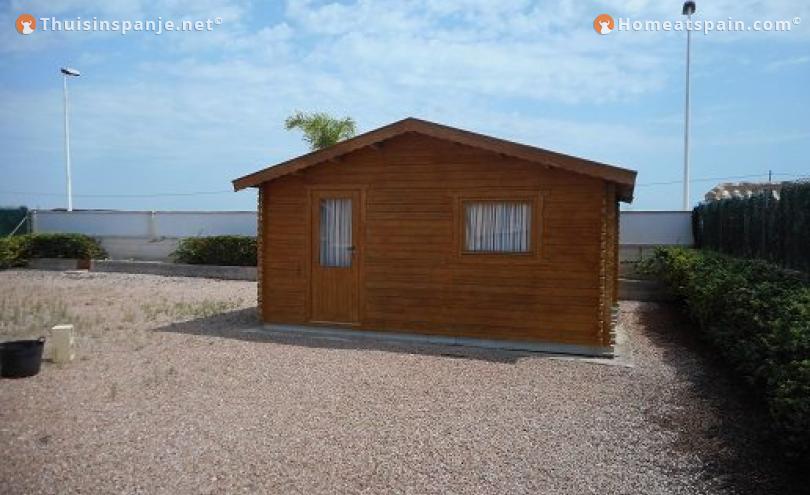 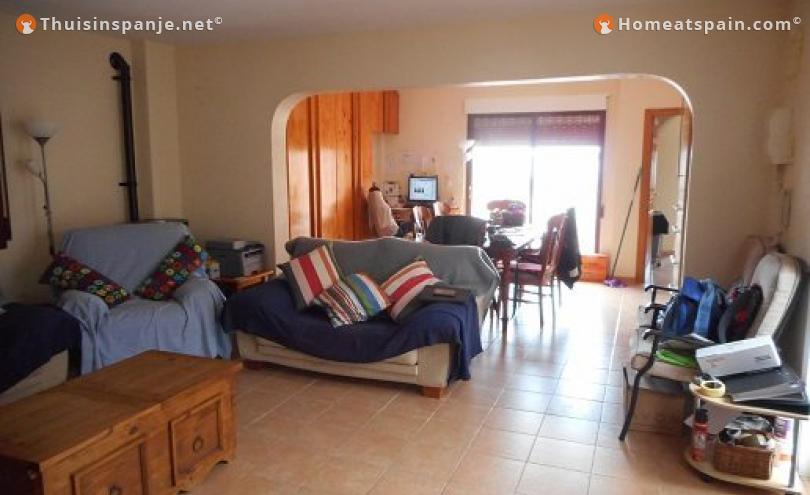 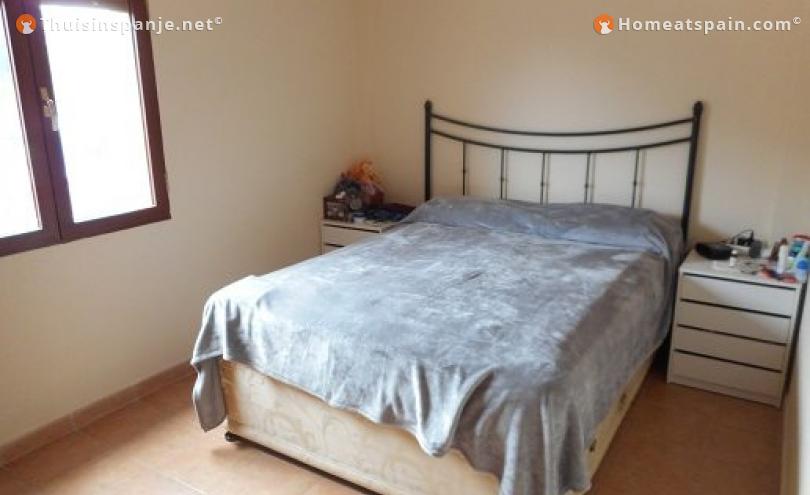 traditional villa for sale in san fulgencio at the costa blanca

The Vega Baja del Segura is an area in the province of Alicante in the Spanish autonomous region of Valencia on the east coast of Spain on the Costa Blanca. The total area of ​​the Vega Baja is 957 km² and has about 400,000 inhabitants. The area of ​​Vega Baja del Segura has 27 places or municipalities. Vega Baja del Segura is a region of the autonomous region of Valencia in Spain and located in the southern most tip of the province of Alicante, on the border with the Murcia region. The capital Orihuela is an important historical city. This city, located on the plain, is part of the largest municipality in the region and is the second with a population of over 80,000 inhabitants. The port city of Torrevieja, located on the coast is the largest city in terms of population, with more than 100,000 inhabitants.

Great Business opportunity in San Fulgencio. On a 1000 m2 plot we offer a 125 m2 detached Villa with two separate storage units/garage, currently used as a gym and a workshop, a large detached garden house which is currently used as a language school. There is 3rd separate storage unit and is available at the back of the house. The plot offers space for a private pool. The plot is closed off by a secure gate and surrounded by neighbouring plots. This property is within 5 minutes walk from the village of San Fulgencio and it offers 3 double bedrooms all on one level, a spacious lounge, a separate kitchen, a dining area overlooking the back patio and with a BBQ,  newly refurnished kitchen and a master bedroom with en suite bath. There is air conditioning and a pellet fire in the lounge. From the large roof solarium panoramic views can be enjoyed. The potential is huge to set up a business from home with all the storage units. We recommend a viewing to appreciate the potential.

Extra information
The town of Rojales is only a 5 minute drive away, the beaches of Guardamar and la Marina can be reached within 10 minutes by car. Many tourists visit San Fulgencio where mainly overnight stays in bungalows and apartments in the Urbanization La Marina. Many catering establishments and tourist shops can be found there as well as a municipal sports complex. Although San Fulgencio is not located directly on the coast, the beach of the coastal village of La Marina is only a few kilometers away. For more entertainment, tourists are dependent on the larger beaches of Guardamar del Segura and Santa Pola and the popular nightlife of Torrevieja in the south and Elche in the north of the municipality. Daily take place in various localities markets. In the old core of San Fulgencio is every Tuesday market and in the Urbanization La Marina on every Thursday and Sunday.