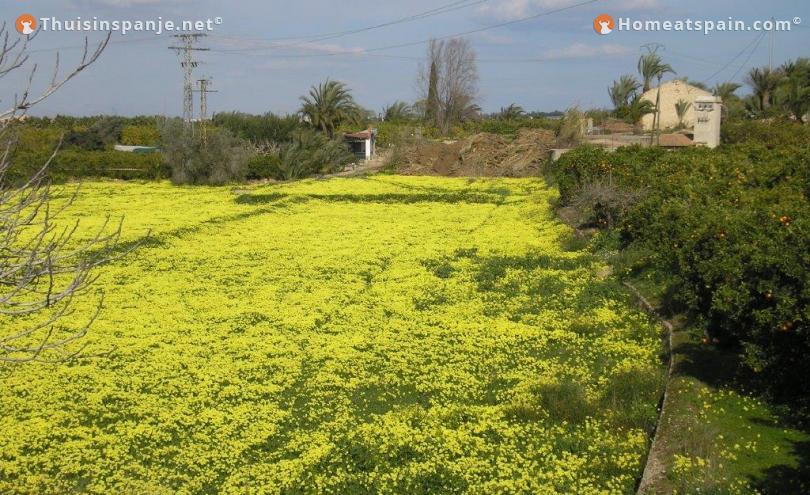 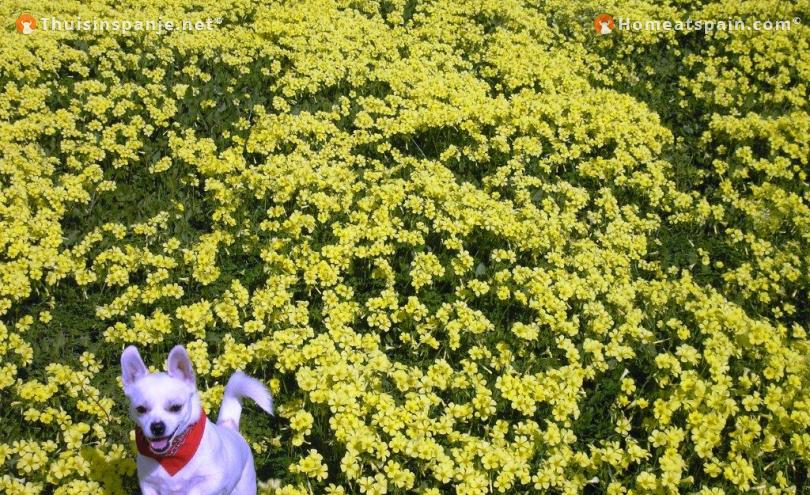 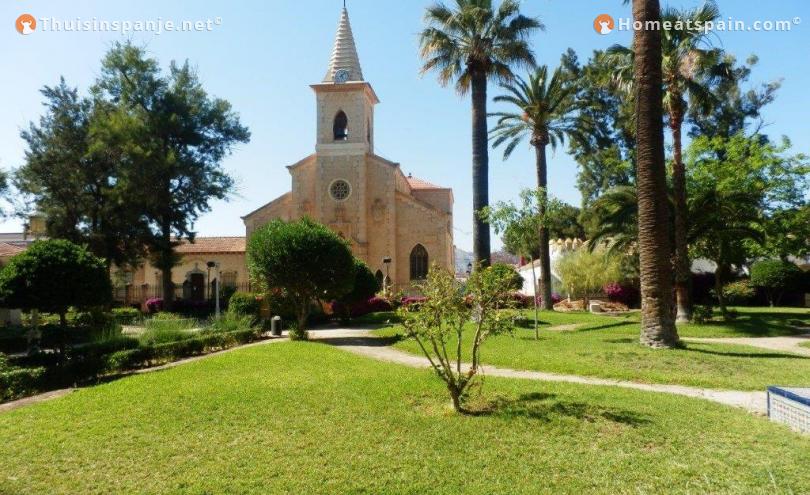 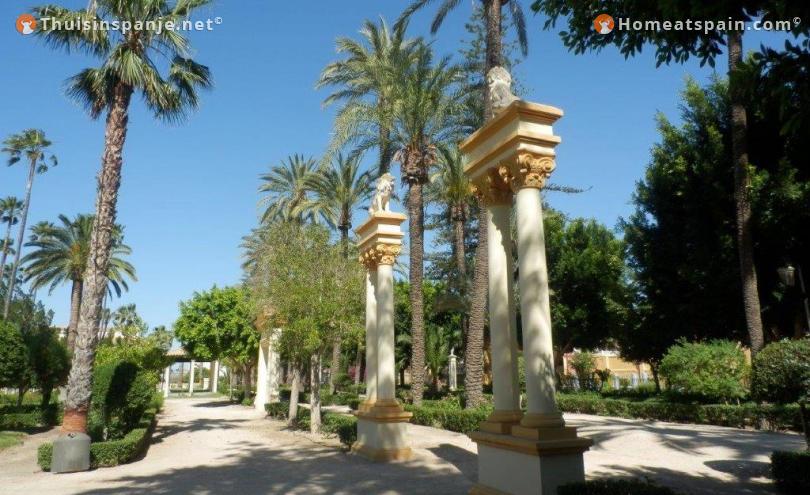 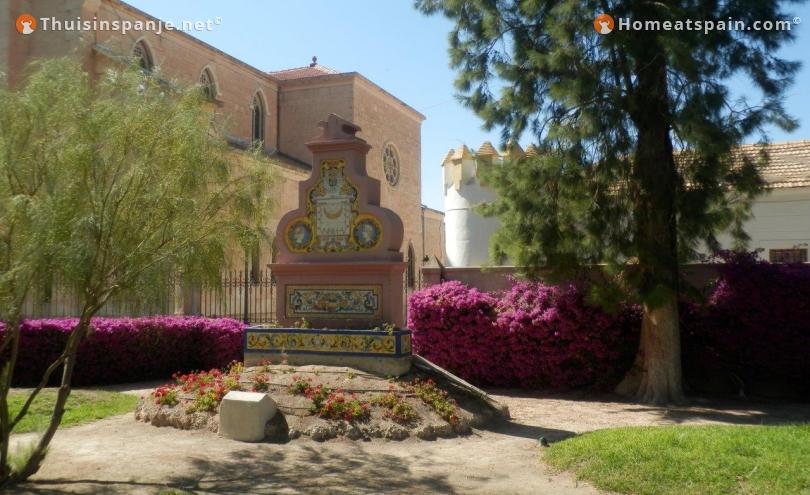 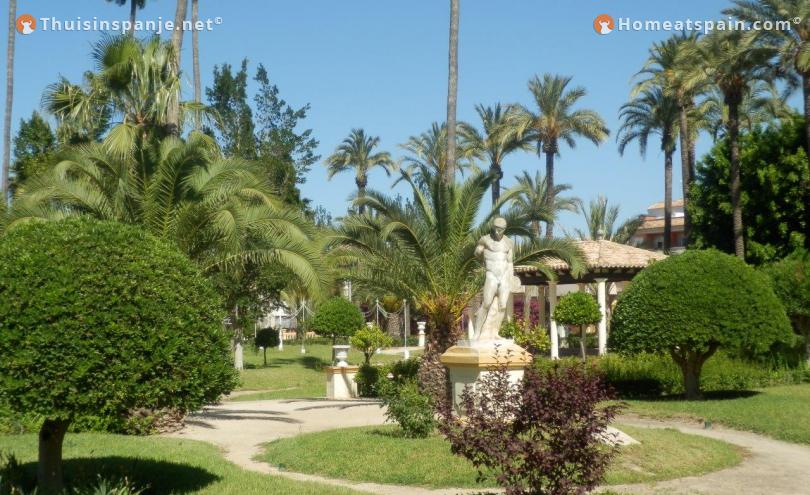 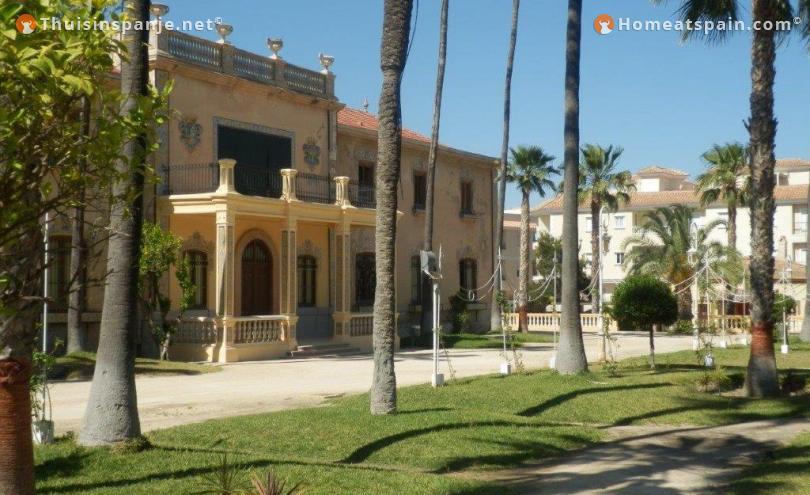 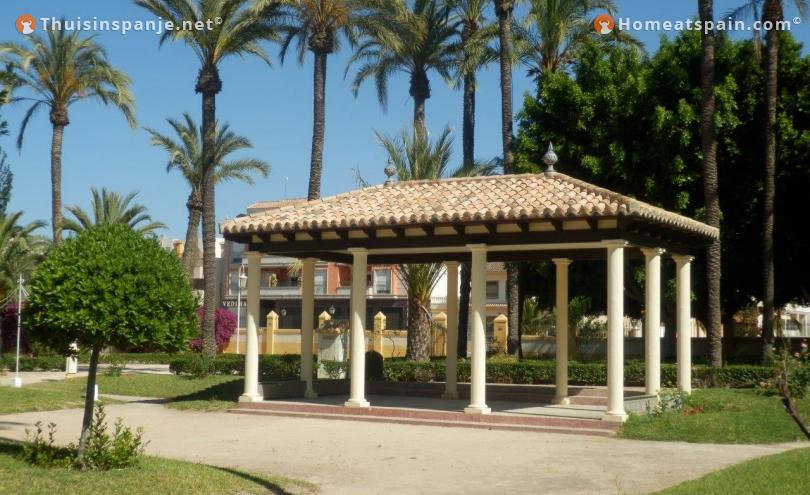 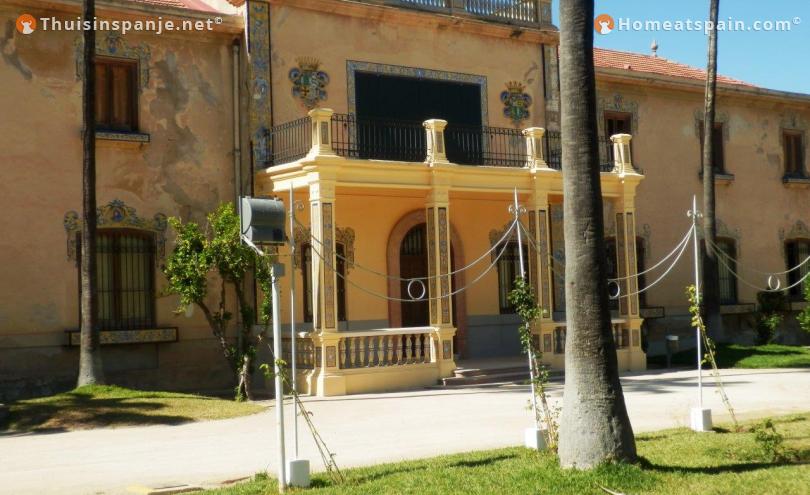 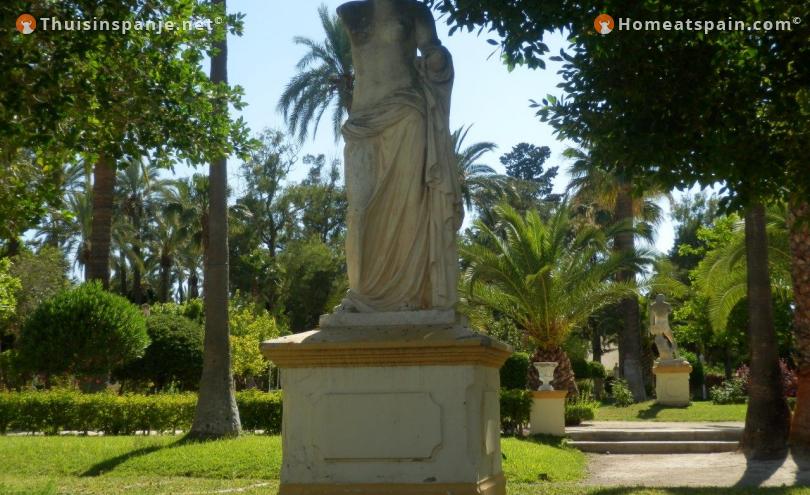 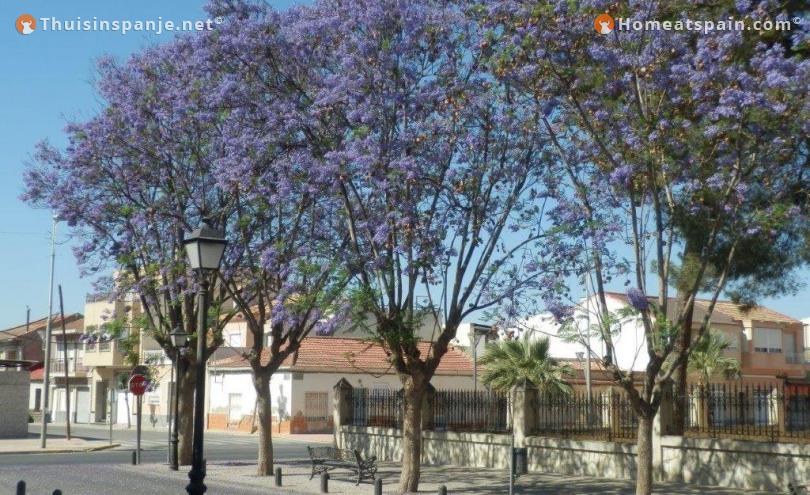 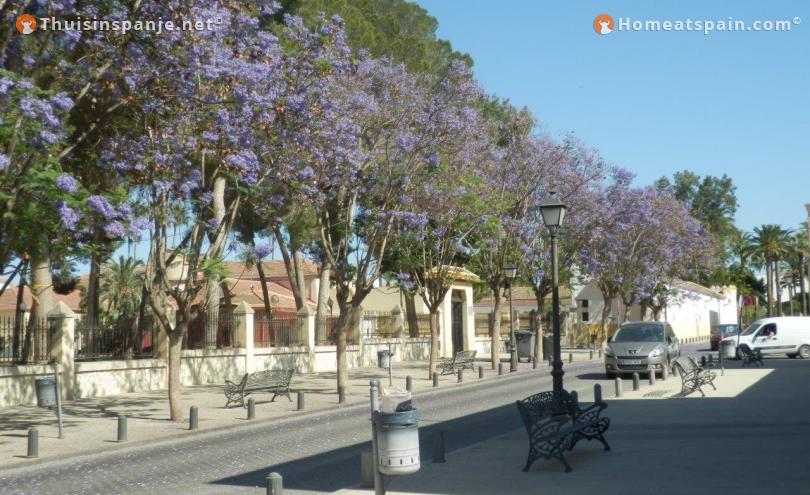 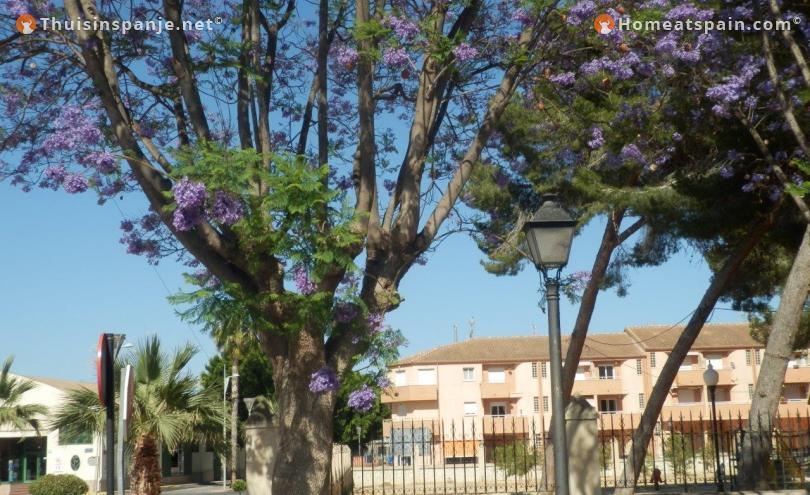 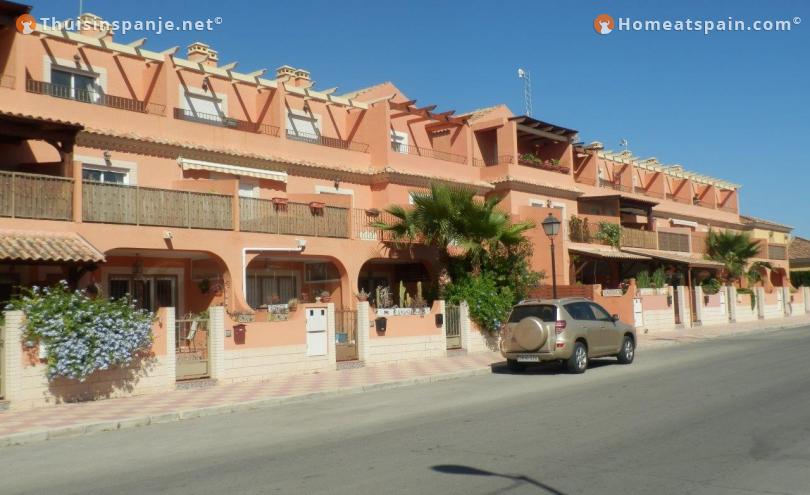 Jacarilla on the Costa Blanca.

Jacarilla is located in the heart of the Vega Baja on the Costa Blanca and 20 kilometers from the coast. Jacarilla has a history dating back to the sixth century BC, when in the Iberian peninsula on the site of the current Jacarilla enterprises were established. The name Jacarilla owes its origin from medieval songs about the heroic deeds of knights in the war against the marauding Moors. Originally the settlement was called Sakariskera, which means the place where the river stops. After that it evolved from Topónimo via Xacariella, Hacarilla and finally Jacarilla.The village is located in the Vega Baja, near the ancient Bisschopsstad Orihuela. Most residents traditionally live off the proceeds of surrounding citrus plantations.

The center is within walking distance and here you will find small typical Spanish shops such as a butcher, a bakery and a small supermarket. There are also a number of bars and a delicious typical Spanish tapas restaurant where the locals go to lunch every day. Around Jacarilla are extensive fruit plantations with lemons, mandarins, almonds, medlars and oranges. You can make delicious endless walks here as interesting hiking routes or you can also cycle and depending on the time of the year also a piece of fruit.

The reservoir Embalse de La Padrera is located also close to Jacarilla and provides a large part of the Vega Baja of water and irrigation water for the farmers. The somewhat higher reservoir, adjacent to the village of Torremendo, is a beautifully protected hilly nature area with lots of almond trees, pine forests and the hamlet Rebate with the Spanish family restaurant of the same name. There are also possibilities for walking, cycling, horseback riding and quad biking, but also by just having a look and admiring nature. You can drive around it and that takes about half an hour by car. The water is always beautiful blue-turquoise because of the crystals that are in the water, and in the evening you can enjoy the many birds and a beautiful sunset.

Jacarilla has a large mansion or palace and was formerly of the marquis of Fontalba around 1920. The palace has 20,000 m2 of beautifully landscaped gardens. These gardens are worth a visit and are accessible to everyone. If you want to go out, you can go to the Friday market of Torrevieja or the Saturday market of Almoradi, a day of shopping in the Centro Commercial of Torrevieja with a bowling, mini funfair, a cinema and a casino. Going to the places and beaches of Guardamar and La Marina is also an option. 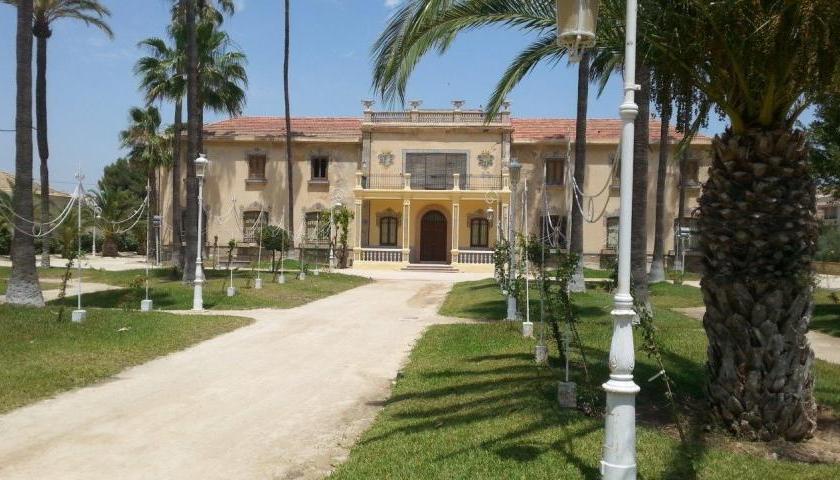 Jacarilla is located in the heart of the Vega Baja on the Costa Blanca and 20 kilometers from the coast. Jacarilla has a history dating