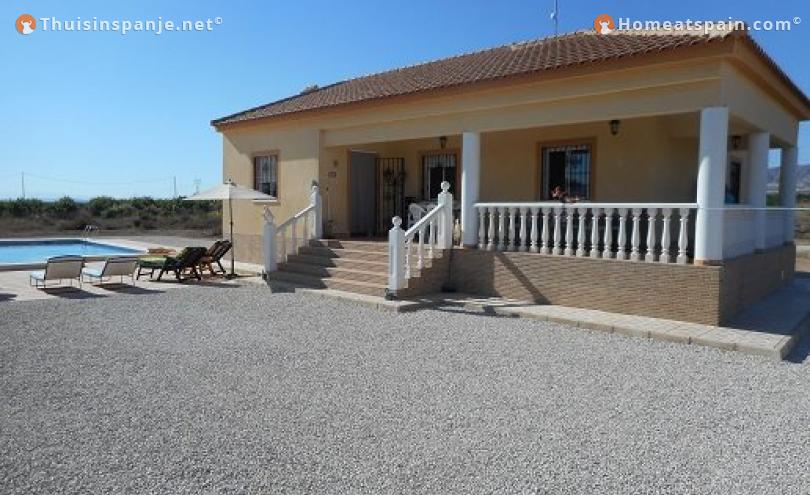 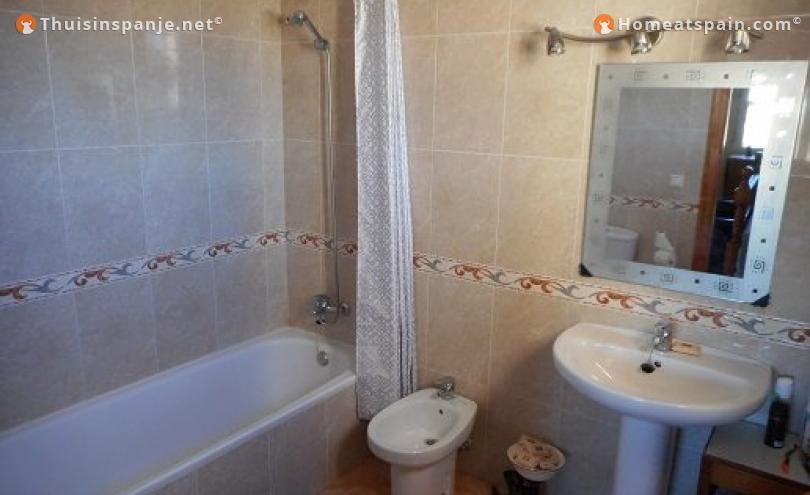 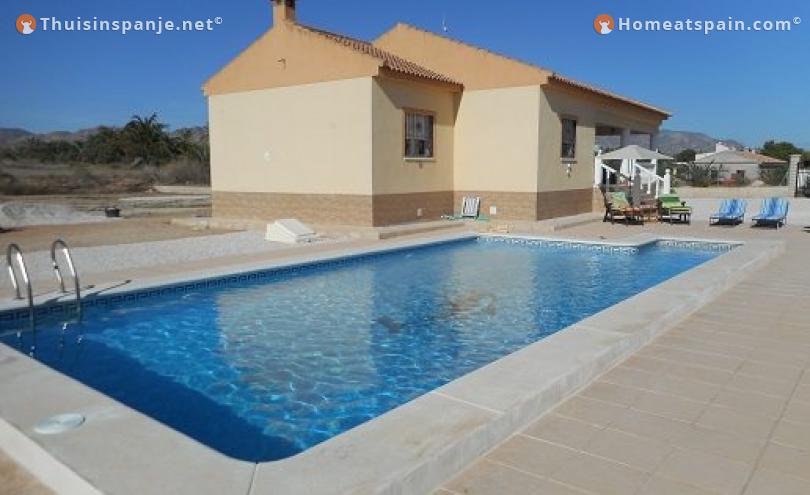 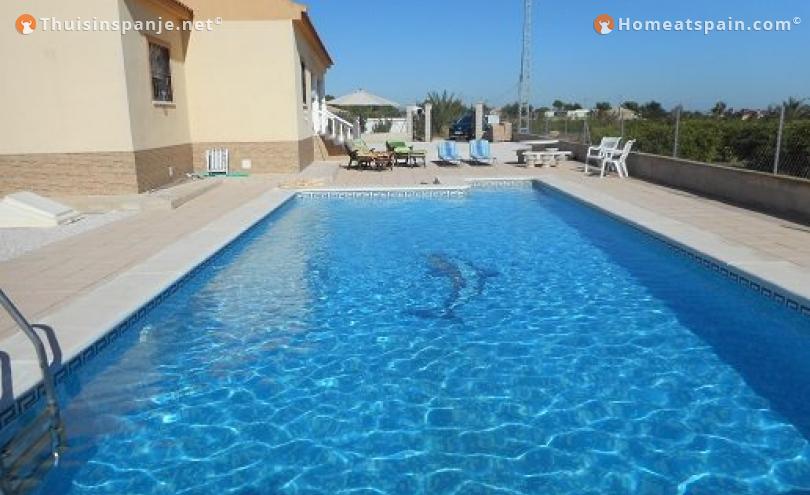 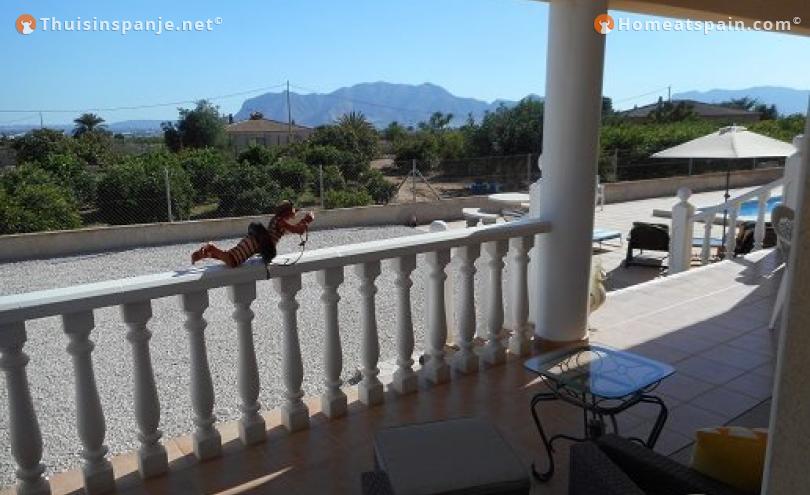 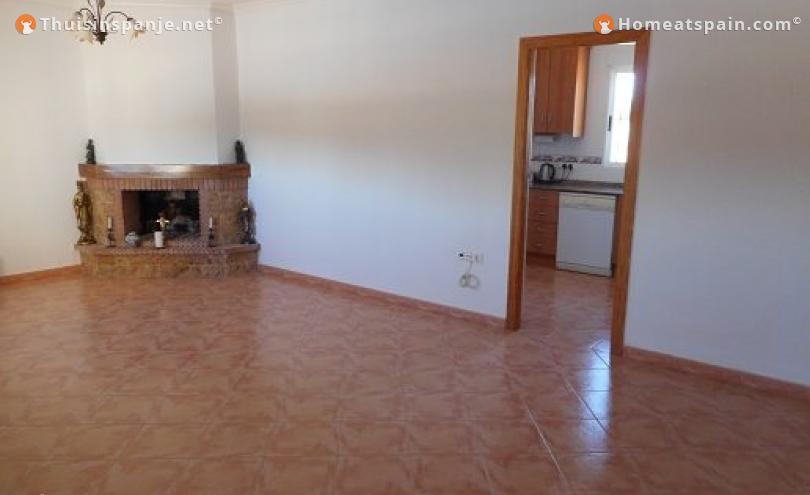 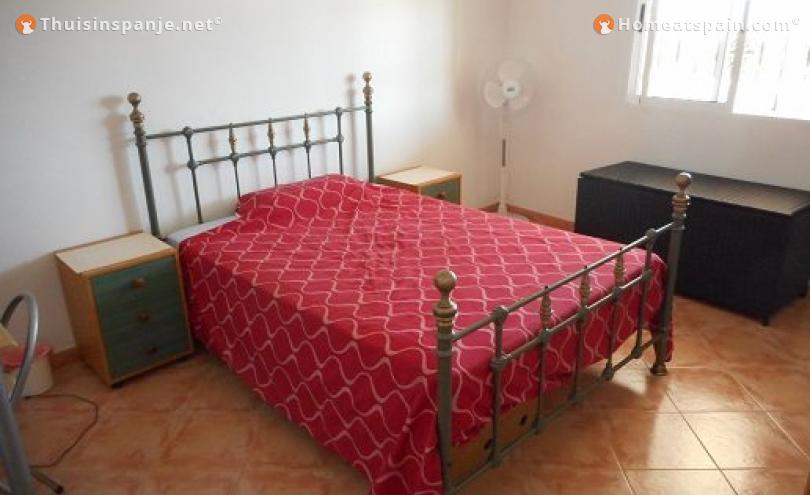 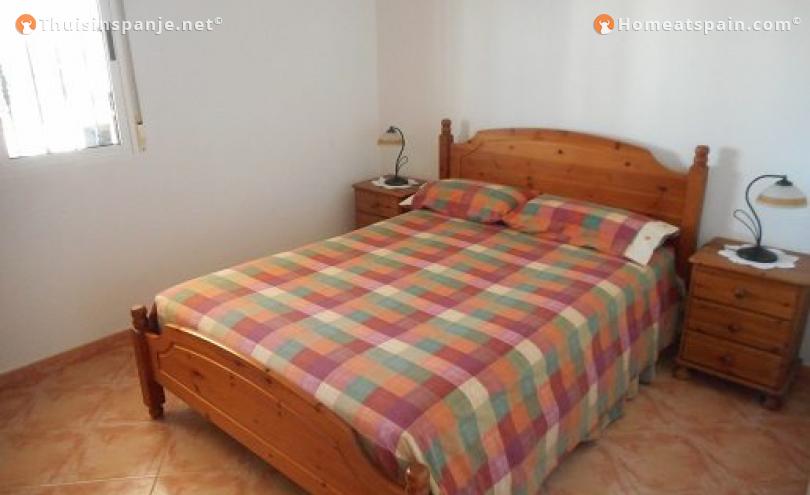 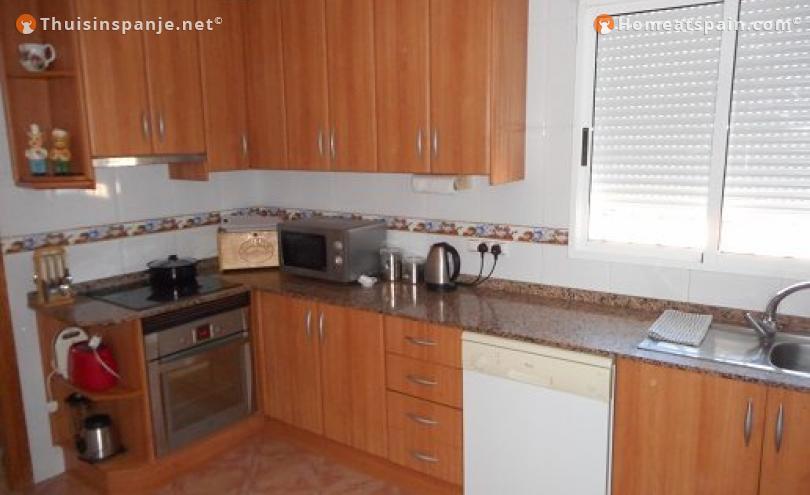 beautiful and modern finca for sale in la murada albatera

Vega Baja Albatera and La Murada
The Vega Baja del Segura is an area in the province of Alicante in the Spanish autonomous region of Valencia on the east coast of Spain on the Costa Blanca. The total area of ​​the Vega Baja is 957 km² and has about 400.000 inhabitants. The area of ​​Vega Baja del Segura has 27 places or municipalities. Vega Baja del Segura is a region of the autonomous region of Valencia in Spain and located in the southern most tip of the province of Alicante, on the border with the Murcia region. The capital Orihuela is an important historical city. This city, located on the plain, is part of the largest municipality in the region and is the second with a population of over 80.000 inhabitants. The port city of Torrevieja, located on the coast is the largest city in terms of population, with more than 100.000 inhabitants.

Beautiful modern finca on a 5700 m2 fenced plot with amazing views over the mountains and country side. This country finca is located between the Spanish towns of La Murada and Albatera but surrounded by other properties so not isolated. The property offers a large covered terrace at front of the house with ample seating areas from where beautiful views over the pool area and mountains can be enjoyed. Inside the property there is a spacious lounge /dining room with working fireplace. There is a separate kitchen and utility room for the (new) boiler and washing machine. All 3 double bedrooms and two bathrooms ( 1 en-suite to the master bedroom) are on one level. The house has a total of 140 m2 living space. There is mains water and electric. This property was built in 2004. The large plot is 5700 m2 of which the front has been landscaped with tiles and gravel. On the left side of the plot there is a large private pool. The property is ready to move into , the plot could be further developed and there is space for horses or kennels for example.

Extra information
La Murada is a village that belongs to the municipality of Orihuela in the Vega Baja del Segura and to the province of Alicante in the Valencian community. It is known for the market that is held every Sunday in the streets of la Murada. The busy villages of La Murada and Albatera are 5 minutes drive by car from the finca and here you will find all of the amenities you need. The airport of Alicante is only 33 minutes by car and the beaches of Guardamar or La Marina are 40 minutes by car.